The basement ceiling is still streaked with marks from when we used to play football. Made-up goal lines, just in front of the bar. I really don’t know how we didn’t break the glass case, shelved with wine and beer glasses, in the corner behind the bar. It’s a good thing. Grandma would have lost her shit.

How many touchdown passes had been thrown in that basement from when you kids used to live here? So many the Bears would have been envious.

The bin of swords we used to fight with, sometimes against each other, other times against imagined zombies, has been packed away a long time ago. That time I took your swords from you and hid them in my closet because you scared the dog, chasing him with a raised sword in your hands.  Phil didn’t understand the game. You were young, but old enough to understand the innocence of a dog. You were just being mean, because you were the youngest and used to being a menace.

So, I had to take your swords away. Not forever. Just for a little while.  Your older sister, always the protective Mother Bear, tried to sneak and steal them back, but I wouldn’t let her. She was mad at me. Her little brother could do no wrong. Ever. I used to always say that you could burn the house down and she’d yell at me if I gave you the slightest sideways look.

She used to knock on my door late at night. Two o’clock in the morning was nothing to that nine-year-old girl. I’d stop writing and we’d talk on my bed, mostly about the divorce, sometimes about other things. But we talked. The divorce happened when you were so young, and you were forgetting the memories you had of your mother and father being together. That was sad for you.

So, we talked through some memories. Popcorn movie nights with your parents. Watching Elf with your dad. That Thanksgiving at your house, when I came covered in puke because I’d thrown up with my head out the window, while Grandma sped down I55. A mixture of motion sickness and being hungover.  Your oldest brother, just a young boy then, yelled out “Auntie!” and ran to greet me at the door. I shot my arm up and stopped him like a traffic patrol.  “Don’t! Auntie has throw-up all over her.” Your father hosed the car down in your driveway, as I hosed myself down in his shower.

Birthday parties at the house you grew up, with the backyard you missed so much. The giant trampoline. The swing set you loved to hang upside down from that always pulled at my nerves. But you were fearless.

The day you came home from school after learning I was writing a lesbian book, because you’d crept up behind me the night before and read over my shoulder as I wrote on my computer, and shouted, with your backpack on your shoulders, “How’s your lesbian story coming, Auntie?”

Your other brother, just a few years older than you, was a homebody. He loved nothing more than cuddling on the couch with me watching sports or shows, mostly Pitbulls and Parolees and the Friday Night Lights series. “Clear eyes. Full hearts. Can’t lose.” You loved that.

In public, you were never the kid we had to worry about running off. You were a scared and anxious kid at times. You never strayed from my side. Ever. But your older brother, I’d lost him once at a Blockbuster on a busy Saturday night, and it was the most terrifying thirty-seven seconds of my life. I eventually found him kneeling at the end of an aisle, going through stacks of videos and DVD’s.

But you would never scare me like that. You were the boy who would take my hand in a parking lot before I even had to tell you, because you were scared of getting hit by a car. You told me your entire school schedule so that at any time during the day I could look at the clock and know what you were doing, what class you were in. You then wanted to know my daily schedule so that you could do the same with me.

That was the cutest thing. Well, maybe not as cute as the love notes you would write me when you happened to be over, and I wasn’t home. Sometimes you’d leave the notes right on top my desk, so I’d see it right away. Other times, you’d put it into a drawer and sometimes days or weeks would go by before I found the note telling me you love me. How happy you are to have me as an aunt. You’d tell me that I’m a great writer. I have all of them. All your notes. You’d ask me how many nephews love their Aunties as much as you love me. I’d say, “Probably not many.”

But you’ve all grown up and moved on with grown up lives, as children tend to do.  We can’t go back in time or relive the past, but if we could, 2014 was a good year to live again. You guys still lived here. We were so close and spent so much time together. I was healthier. Happier. I hadn’t yet known the stress of a Donald Trump presidency.  And covid was nothing but a word.

We can’t go back in time and relive the past. We can only hold our most cherished memories close to us and relive them in our hearts by never forgetting them. 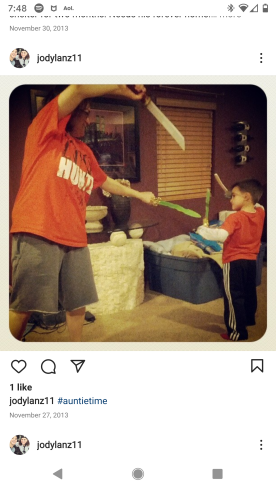 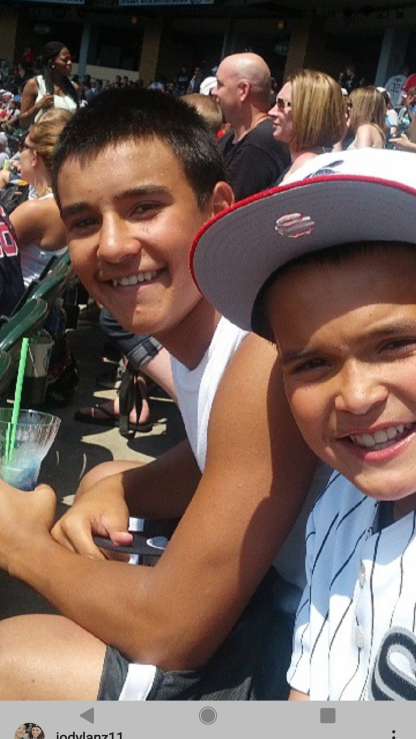 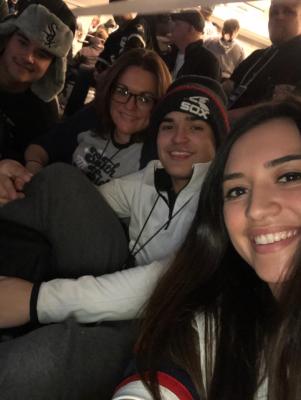 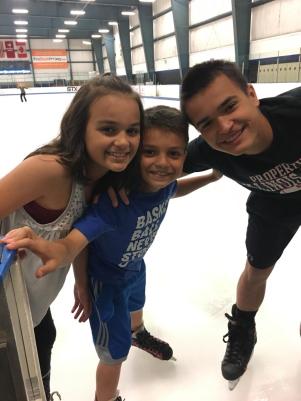 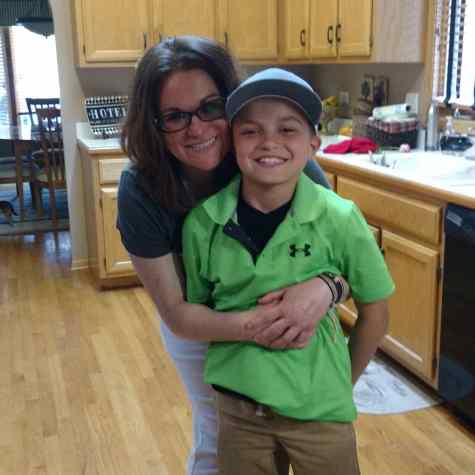 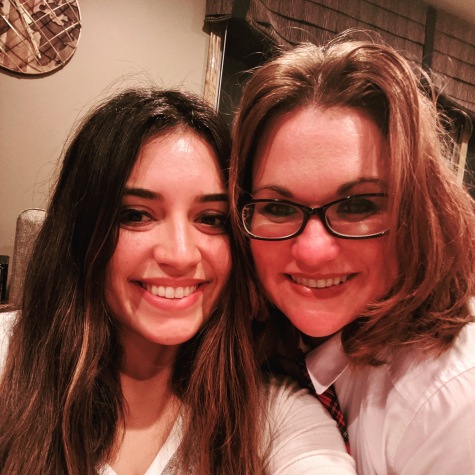 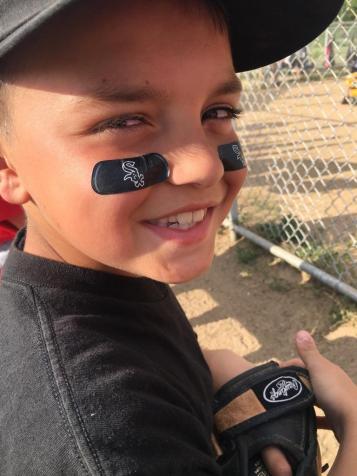