Last July my dog, Phil, suffered from liver failure. The situation was touch and go for a horrible two weeks. But, against the vet’s grave prognosis, my baby survived. He’s twelve, and though I know he won’t live forever, I was completely unprepared for losing my dog. My baby. My sidekick. The face that makes me smile even when I want to cry. The eyes that watch my every move, because his world revolves around me as much as my world revolves around him, maybe even more so.

During that miserable time of not knowing whether or not Phil would turn that miraculous corner to recovery, I was consumed with the idea of losing him. I didn’t eat. I cried when I held him and buried my tears in his fur. He seemed to know his precarious situation, but never gave up.  I love him so much for that. 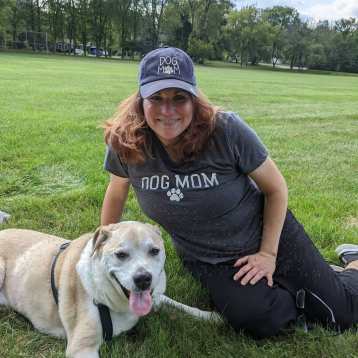 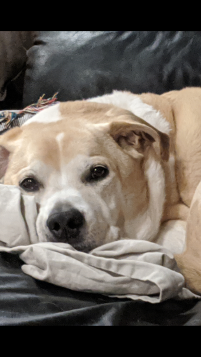 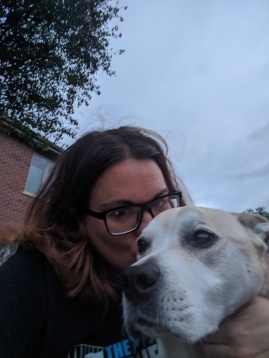 But all through that time and after, I only considered my loss of losing him. What I would have done. What my life would be like, while never considering his loss should something happen to me. I know he waits for me when I leave the house, as all dogs do, but how would they feel, how would they react, if we never make it back home to them?

I’ve been thinking about this a lot since last month, when a neighbor passed away suddenly. She had a dog, Ricky. We used to walk our dogs together, along with another neighbor and her little dog. The woman’s parents could not take Ricky, he didn’t get along with their own dog. This woman had no brothers or sisters. They didn’t know a lot of people who could, or would, take Ricky in. He went with a family friend, but that didn’t work out.

I volunteer at a shelter. I’ve seen many dogs come to the shelter in the way of Ricky’s predicament. Through no fault of their own, they lose their owners to death, and there is no one to take them in. So these dogs, used to living in a home filled with stability, love, security, now come to a shelter filled with loud chaos and uncertainty. Even the best shelters are a scary place to a dog who has only known a house as a home.

Luckily, Ricky didn’t have to meet that fate. My neighbor with the small dog took him in. She had the intention of keeping him, but two dogs were a bit too much for her. But she was determined to keep him until she could find a home for him, which wasn’t hard at all because Ricky is adorable. 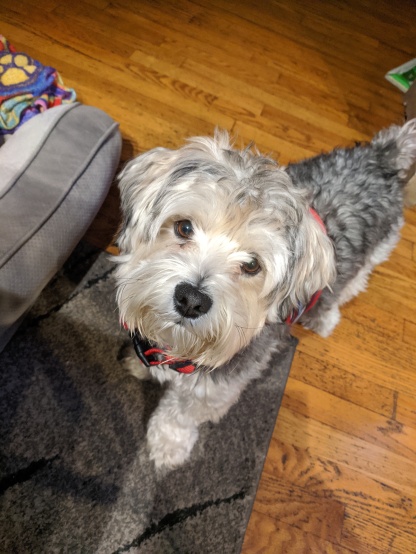 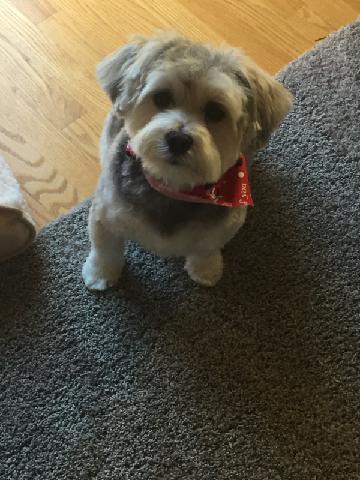 Last week, Ricky went to his third home in less than a month. This was a friend of a friend, so my neighbor passed Ricky off confident he would be well-taken care of. I often wondered for those weeks that my neighbor had him what he was thinking. Did he think his mommy would come for him soon? Was he waiting for her? Did he miss his home and wonder why he was moving to different places? We avoided walking Ricky down the street he used to live. We didn’t want to confuse him.

But then on the day he was leaving, I took Ricky for a walk and thought maybe it was the right time for him to say goodbye to his old home. We walked down his street. He definitely knew where he was. He lead me straight to the familiar place, sat down in the driveway, and stared at the house. He didn’t try to pull me to the door, which I was glad for.

Ricky’s mom’s name was Tracy. She didn’t die at home, but if spirits find their way back home no matter where we pass, maybe she was there to see him one last time.

I thought about Phil, remembering what I went through when I thought I was losing him, but we need to consider what our furbabies go through when they lose us. Luckily, I don’t have to worry about Phil going to a shelter or being shuffled to three different houses. He has an uncle and aunties who love him, and who he loves, especially his uncle.

Uncle is his favorite. 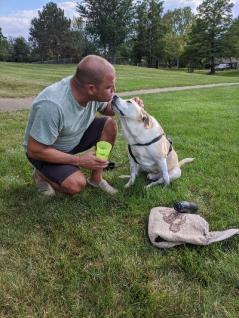 I’ve been a vegetarian for over seven years, a change in my eating habit that was fairly easy to make. Especially since the last seven years have brought many new meatless products so good they make giving up the real thing feel like you’re not giving up anything at all. But making the change to go completely vegan was more of a struggle for me.

For a long time I thought it was good enough that I ate “mostly” vegan and that the cheese pizza or grilled cheese I occasionally ate wasn’t incredibly harmful because I wasn’t eating meat. What a ridiculous thought.

Even though I’ve watched pretty much every vegan documentary available, Forks Over Knives, What the Health, The Game Changers, Cowspiracy, and a few others, it wasn’t until I watched Earthlings that everything changed. I could no longer make what I thought were harmless exceptions to my diet. I was going full vegan, and I was going all the way. I bought a vegan leather jacket, as well as vegan leather handbags, and cleared my closet of anything that was a result of animal cruelty. I was thankful that my favorite pairs of Converse Cons were vegan.

Going vegan, you are consciously deciding to no longer take part in the torture of the living beings, brutally slaughtered to end up on someone’s plate.

Eating a compassionate diet, a diet not comprised of the suffering of any life, has helped me to find my inner calmness, even during these unstable times of a deadly global virus and thousands of domestic terrorists trying to overtake the U.S government.

As I watch these disturbing and violent clips, I turn to veganism and the vegan community to remind me that there are people who empathize with the pain and suffering of others, and are activists in trying to stop it. We need a world filled with more people like that.

If you’re interested in giving veganism a try, since 2014 there has been a non-profit organization that encourages people to go vegan called Veganuary where people pledge to go vegan for January and longer. Veganuary | Home | The Go Vegan 31 Day Challenge 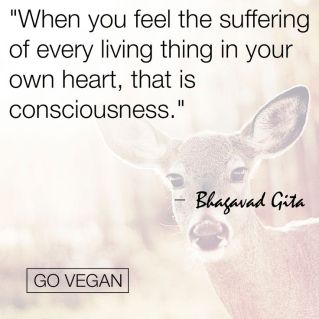 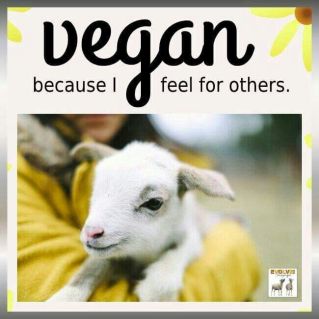 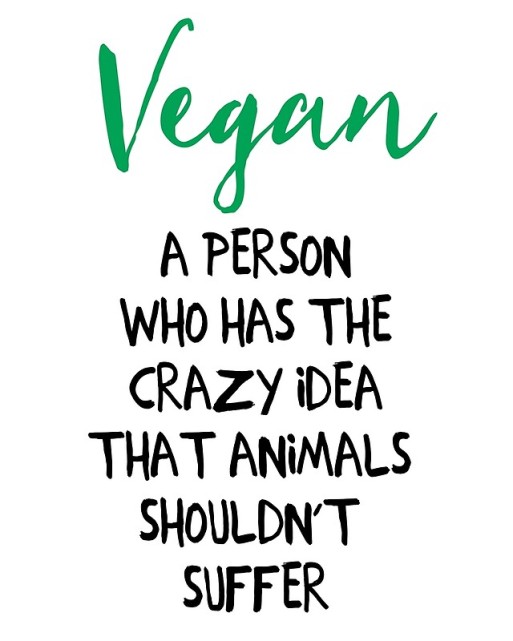