Months ago, Donald Trump decided transgender children will no longer be protected under federal law. They will no longer be allowed to choose the bathroom that matches their gender identity. Instead, they will be forced to use the bathroom that matches the sex they were born. Even though with all their souls, and everything they believe in, these children feel they were born in the wrong body.

I’ve heard the argument that not allowing transgender people to use the bathroom of their choice is to protect children, even though there has never been a record of a pattern of child sexual abuse by transgender people. Too bad the same can’t be said for Catholic priests, yet no one has ever suggested banning them from public restrooms.

Now Trump wants to ban transgender people from the military. A five-time draft dodger, who once claimed Sen. John McCain wasn’t a war hero because McCain was captured, and Trump likes war heroes who weren’t captured, wants to prevent a group of people, who are ready, willing, and able to fight for their country, from serving their country.

I say anyone who supports banning a capable person from the military better put on a uniform and take their place. If you’re too old, then offer your children.

It’s disappointing when people you know exert what you think are bigoted sentiments. Before the presidential election last year, I had a conversation with a woman I’d known for years. She had always seemed pretty liberal, but that day she was wearing a “Make America Great Again” hat, while attempting to reassure me that Donald Trump had no plans to take away the rights of the LGBTQ community.

“But we live in a blue state,” she said. “People here won’t vote against it.”

I’m not a selfish person. Whatever rights I have as a gay person in my state, I want my gay counterparts in every state to have those same rights. Whether you live in Kentucky, Illinois, Alabama, Mississippi, or California, gay people should be protected by the same equal rights. Marriage Equality gave every gay person in this country the federal right to marry, despite any prejudice ideology that may be popular in certain states.

The ease at which my friend had suggested I should be okay with putting my rights on a ballot for any Joe Schmo to vote on, displayed a privilege she seems to take for granted. I am certain she wouldn’t be okay with strangers making decisions about anything regarding her personal life, especially one that involves who she chooses to love, but yet, she expected me to accept it.

If my friend ever considered adopting or fostering a child, I am sure she never worried about being denied because of who she loves. Straight people don’t have to concern themselves with things like that.

According to her, if gay and transgender people want rights, we simply need to cross our fingers and hope we live in a tolerant state.

The only part of my body that seems to agree with a Trump presidency is my waistline. My waist is finally doing what I’ve been struggling to get the darn thing to do for months now. It’s getting smaller.  But it’s not happening the way I had planned. I’m not exercising more than usual, nor am I restricting myself from high-calorie foods that aren’t healthy.

The pounds are peeling off because since Wednesday morning I don’t have much of an appetite.

I went to bed on election night before the final results were tallied, but the writing was on the wall. I woke up to texts asking how I was doing. And then the frantic calls came in from friends concerned what a Trump presidency means, not only for gay and lesbian people, but people of color, Muslims, women, the sick, and the poor. I just finished reading an article about how Republicans want to get rid of Medicaid and replace it with vouchers, not to mention their desire to privatize Social Security and Medicare. What could possible go wrong?

I am scared for all people who are not rich, have health conditions, or fit into a minority group because those are the ones who are most vulnerable to a Trump presidency. The protests in the streets following Trump’s election night win aren’t a bunch of babies acting out because their side lost. They’re out there because they’re afraid that hate won Tuesday night. (I’m not defending those who caused property damage and spray painted A’s all over buildings. You are anarchists and most likely didn’t even vote. You are NOT what the heart of these protests are about.)

The protesters are afraid of the divisive and hateful rhetoric Trump’s campaign was built around. And the fear is real, and it is valid. If any other Republican from the party’s long list of candidates had won, there may have been frustration, but not this kind of fear. People wouldn’t have taken to the streets, in the thousands, to protests across the country if John Kasich had become the president-elect.

On the morning after the election, I was lying in bed, reading an article about gay rights and a Trump/Pence presidency. It wasn’t pretty.

Here is a link to that article:  http://www.pinknews.co.uk/2016/11/09/here-is-what-president-trump-means-for-lgbt-rights/

Below is a quote from the above article:

“His running mate Mike Pence has confirmed a plan to dismantle Barack Obama’s protections for LGBT people, as part of an ‘immediate’ review of executive orders issued by President Obama…Also significantly, President-elect Trump has pledged to sign the Republican-backed First Amendment Defence Act, a law that would permit forms of anti-LGBT discrimination on the grounds of religion.”

Is it any wonder that when my mother saw me that morning, and was about to gloat how Trump had won, that I burst into tears so uncontrollably that I couldn’t even talk? There is nothing subtle or more frightening than to hear words, so blatantly filled with hate, directed right at you.

Now is the time for every community threatened by a Donald Trump presidency to come together. History tells us we have been through much worse. We must do all we can to not go back there ever again.  In the meantime, call a trusted friend. Surround yourself with people who make you feel protected.

We’ll get through this together. 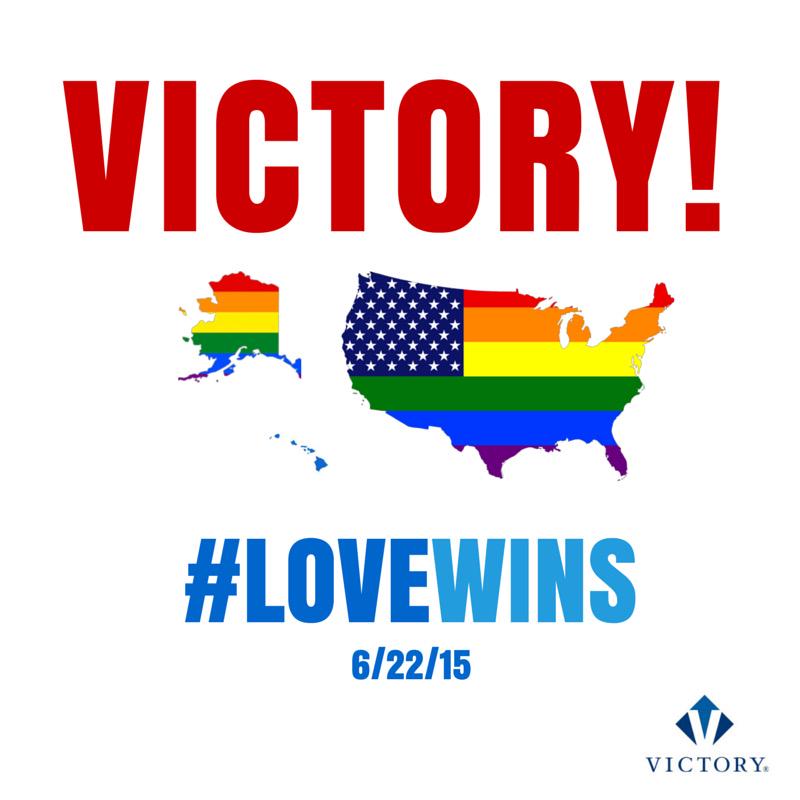 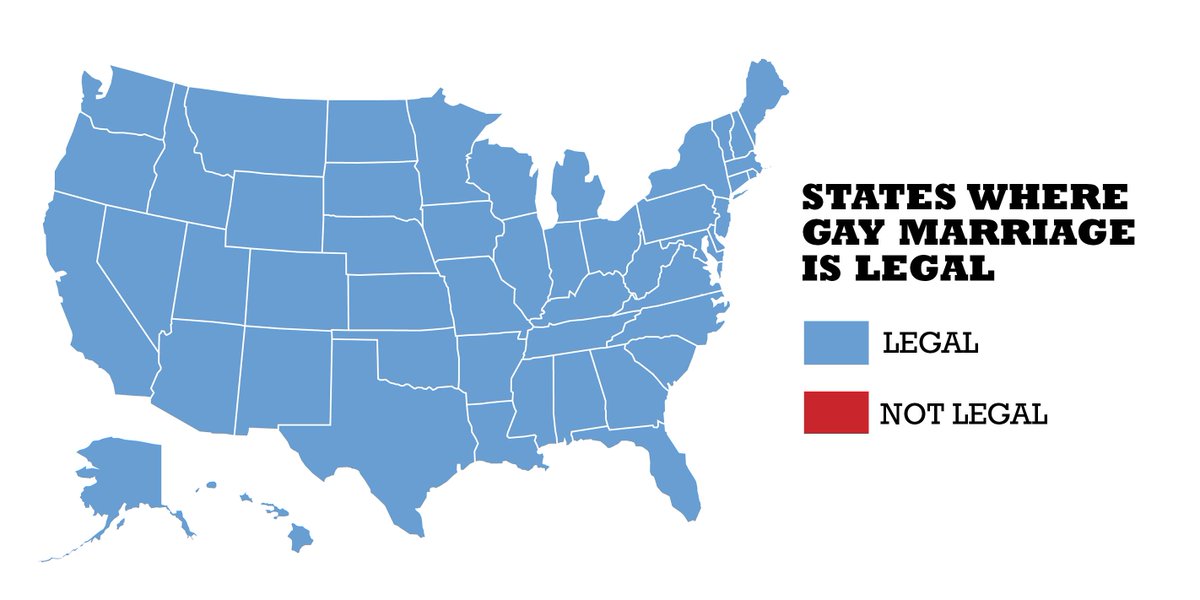 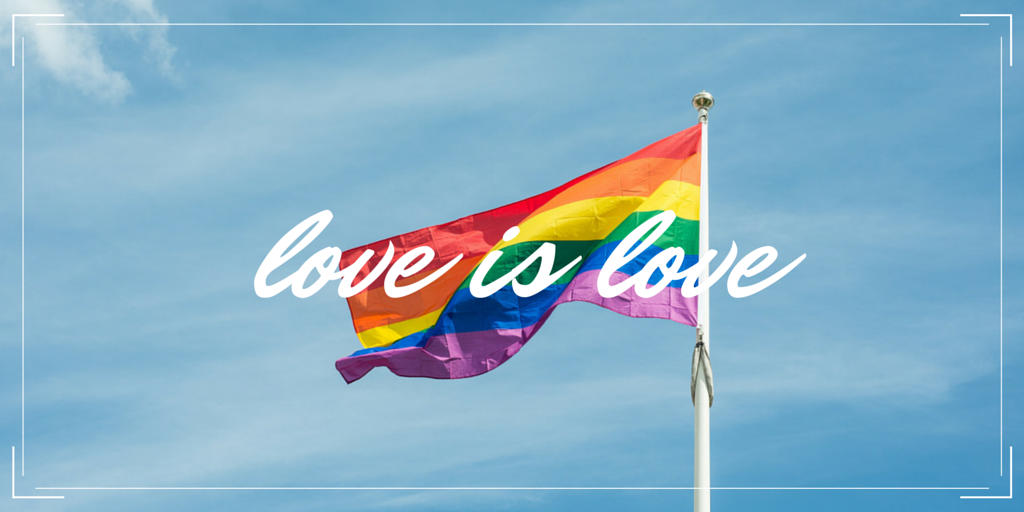 I don’t own the copyright to these images. If it breaks any copyright laws, I will take them down.