There’s a video of a heartfelt exchange from The View going viral between former Vice-President Joe Biden and co-host Meghan McCain regarding her father’s, Senator John McCain, brain cancer diagnosis. McCain is suffering from the same cancer that took the life of Biden’s son.

Biden sat beside Meghan, took her hand, and reminded her what a fighter her father is and was hopeful about the new medical innovations that were too late to save his own son.

I felt for Meghan as she broke down because I know how devastating it is to watch a loved one go through a debilitating illness, while struggling to stay hopeful. But as I watched this emotional moment unfold between Biden and McCain I thought about the tax reform bill that Republicans are trying to ram through Congress.

A bill, if passed, will take health insurance away from 13 million people.* Those are not faceless people. Those are real people–people with lives and loved ones and purpose. Yet, Senator McCain voted two weeks ago for a Senate version of the bill that would take insurance away from millions.

With cancer and disease rates as high as they are, we have to assume a good portion of those 13 million people are suffering from something–maybe even the same cancer John McCain has. As McCain receives treatment for his own cancer, will he vote next week for a bill that takes insurance away from millions of people?

It seems so, because he already did, and I think there’s a special hell for people who think they deserve to live while others deserve to die. That’s what happens when sick people no longer have insurance and they can’t afford the treatment that keeps them living – – they die.

Meghan McCain isn’t the only daughter right now crying through sleepless nights while worrying about an ailing father, but at least she can rest assure that her father’s top-of-the-line insurance won’t be yanked from underneath him because of this tax bill. However, thirteen million people won’t be able to say the same thing if this bill passes.

I wish John McCain well. He’s a person with an illness, and I hope he votes to protect other people with illnesses. Please, Senator McCain, don’t be a “I got mine, screw you on getting yours” politician. We have too many of those in Congress as it is. 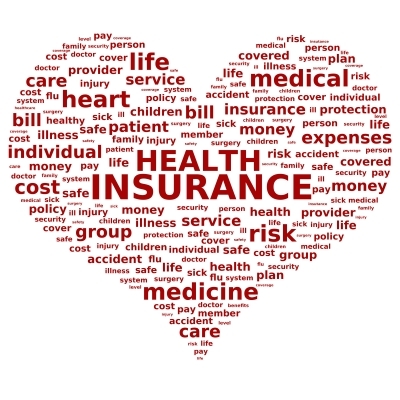